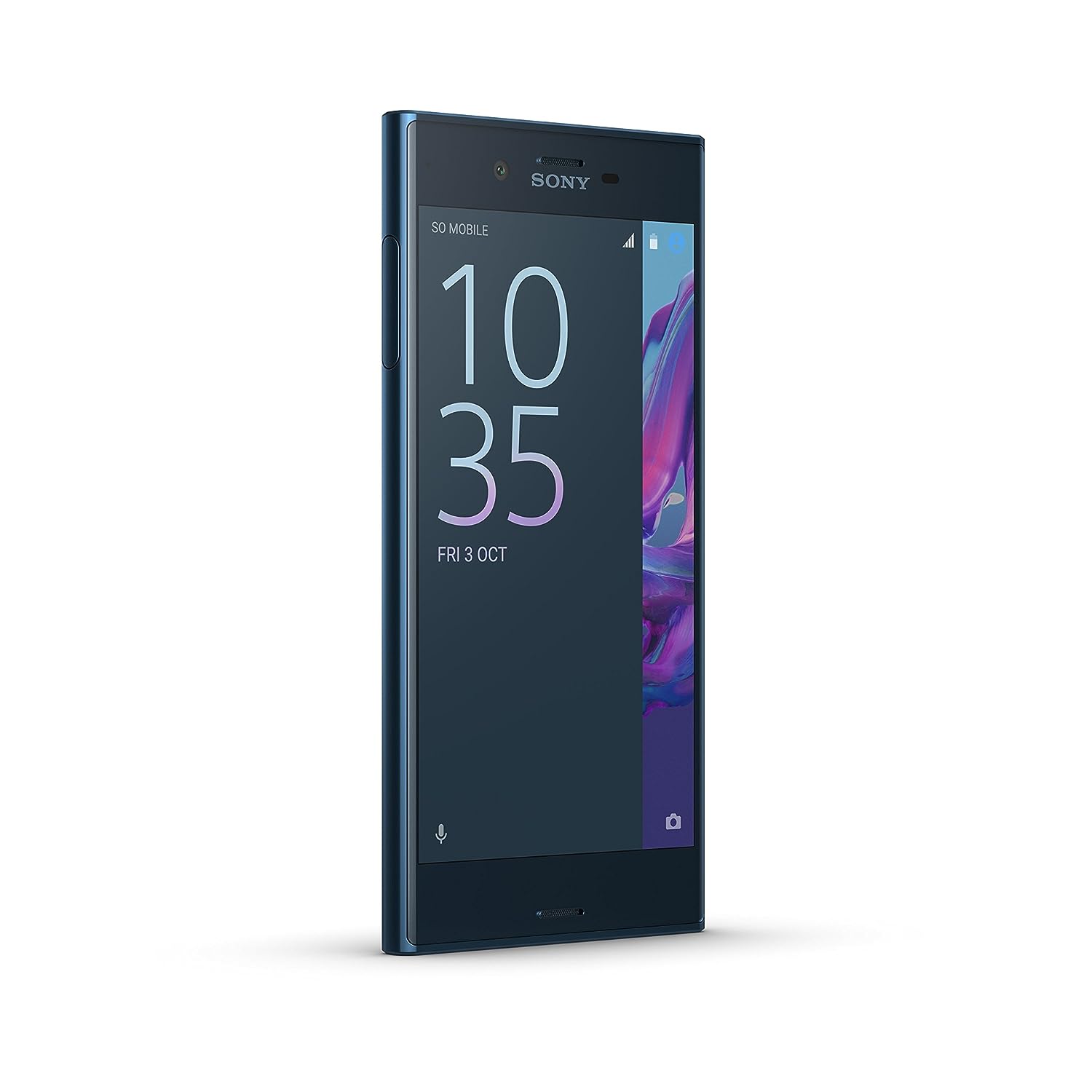 Last summer I aquired a brand new, top of the line, Samsung Galaxy S7 Active. However, a few months later the protective lens on the rear camera inexplicably shattered and neither Samsung or AT&T gave a damn. Slowly, of the next 11 months the camera lens itself was damaged thanks to the missing protective cover and the screen has started to exhibit pink lines down the length of the right side. Overall, I've been disappointed. The camera was excellent while it lasted but, for a $700 device it didn't last long enough.

The camera is probably the most used feature of my phones. I love taking photos of things I see and places I visit. But all of my photos started to be very fuzzy and to have four black blobs scattered around the center of the image. It was unacceptable. So, this past weekend I bought another flagship phone from 2016 - the Sony Xperia XZ.

I basically went on the hunt for another phone of the same period with an equivalently good camera but which wasn't made by Samsung and which would work on our companies cell plan with AT&T. The Sony was the winner and, at only $350 brand new, it seemed like a pretty good deal. I've now had it in my possession for one day and I'm currently satisfied with my purchase.

Overall, so far, I'm happy. I might get a lightweight case to improve grip - just to be on the safe side. But, at least for now, I'm not thinking about rooting the phone and installing a custom rom on it. Though I did switch out the launcher for Nova - I just prefer a more customizable UI.